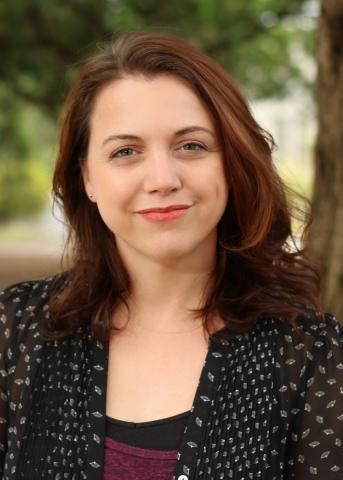 Christina Karns and colleagues Kevin Nute and Nicole Swann received an Incubating Interdisciplinary Initiatives (I3) Award from the UO Office of the Vice President for Research and Innovation.

Disorders of stress are increasingly recognized as a major public health concern. Coinciding with this, is increased separation from environments that may reduce stress, such as natural or restorative environments. According to the EPA, most Americans now spend in excess of 90% of their lives inside buildings. While there has been some progress in designing spaces that are calming, for example bringing nature into an indoor space through structural changes, the potential health benefits of well-designed indoor environments that incorporate natural movement remains a largely un-explored field.

The Neurocognitive and Behavioral Consequences of TBI in Juvenile Offender Populations

Critical Elements for Return to Learn After Concussion: A Review of the Current Landscape for Students Across Ages